The one where Apple tried to buy its way into Hollywood 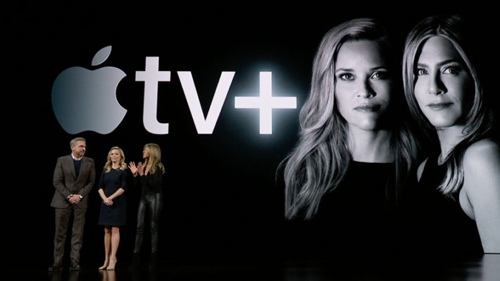 Apple TV+ could net billions a year in new revenue, but can they keep users coming back? Whether it's poaching Hollywood's biggest producers or offering actors a million dollars an episode, Apple is putting big money behind their video subscription service, Apple TV+. But will it be enough to keep users coming back? Lucas Shaw and Mark Gurman writing in Bloomberg Businessweek report.