Inside Chernobyl, 200 exhausted staff toil round the clock at Russian gunpoint | Curio

Inside Chernobyl, 200 exhausted staff toil round the clock at Russian gunpoint 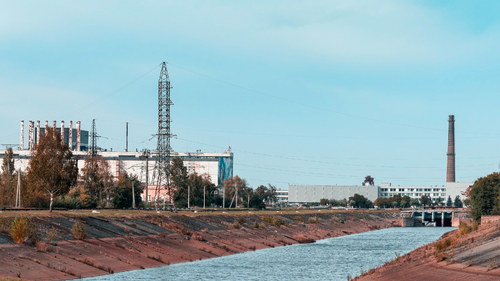 They're hungry, stressed and desperate for relief. Since Russia invaded Ukraine, Chernobyl's skeleton crew of technicians and assistant employees have been working nonstop at gunpoint, snatching sleep amid beeping equipment on piles of garments and surviving on ever depleting rations. Trapped for over three weeks, with only one-minute phone calls to family members permitted by Russian troops, one thing is clear. Their exhaustion is mutating into revolt. As Ukrainian officials speculate that they might be on the brink of nuclear disaster, Joe Parkinson brings you the plight of the employees at the heart of the Chernobyl hostage crisis.