The penis: a life 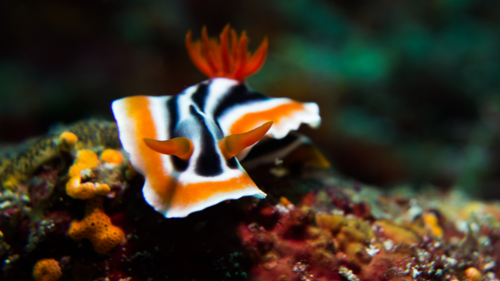 Why did so much variety arise when a simple tube would do? Boned, spined, spiked, corkscrewed or double-headed: penises exist in all shape and sizes. Here, Emily Willingham — the author of "Phallacy: Life Lessons from the Animal Penis" — shares an insightful biography of the penis in the animal kingdom. "Our earliest hints of a penis in the fossil record trace it to the Palaeozoic, around 425 million years ago, with a little shrimpy-looking animal called Colymbosathon ecplecticos, or ‘amazing swimmer with a large penis’ in the original Greek. Despite its name, this little creature, which clocked in at about half a centimetre, had an equally minuscule penis, from the human perspective. But for its size, the organ was ‘large and stout’, according to the researchers who discovered and described its owner in 2003 in what is today Herefordshire in England. This particular individual met its end in a burst of volcanic ash that mineralised it so quickly that even soft parts such as the penis were preserved for hundreds of millions of years."