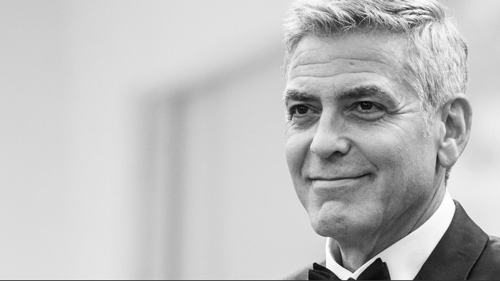 "I was offered $35m for one day's work." Hadley Freeman sits down with the wildly successful Oscar-winner actor and businessman. They discuss his approach to directing his new film The Tender Bar, how he raised twins in a pandemic and how his Aunt gave him the template to handle fame. "Unlike so many celebrities, Clooney keeps his children, now four, firmly out of the spotlight. I tell him that I like that he gave them old-fashioned names instead of the usual Hollywood coinages. 'We talked about it from the beginning and said: Their lives are going to be unusual, right? There's no denying that. So let's give them a head start by giving them normal names,' he says."