Look on the dark side | Curio

Look on the dark side 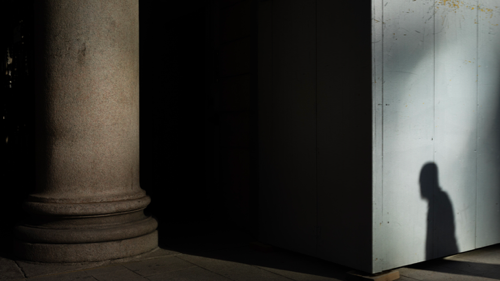 Whether life is good or bad, what can philosophy bring to the table? To paraphrase Noam Chomsky, humans tend to think in binary terms, as if there is a stark choice between optimism and pessimism. But this couldn't be further from reality, with many oscillating between the two. Those in the optimist camp object to the inescapability of suffering, but in the eyes of pessimists, optimism is a cruel philosophy that dismisses hardship as simply resulting from the "wrong" mindset. Generation Z is often criticised for their widespread pessimism. However, as Mara van der Lugt explains as she argues for the positivity of pessimism, in an era marked by climate devastation and increasingly bleak prospects, a change in mindset cannot make up for a very real sense that they're losing their future.