Trump and the failure of the expert class 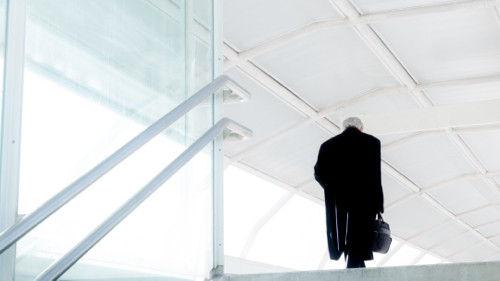 Was the real estate tycoon turned President just an 'easy target' for progressive media? For Barton Swaim, America’s 'expert class' were right about Donald Trump’s character — but they were wrong about almost every other aspect of the 45th president’s legacy. In this opinion piece for The Wall Street Journal, he argues that many self-described experts valued looking smarter than Trump, instead of reporting factual truth.