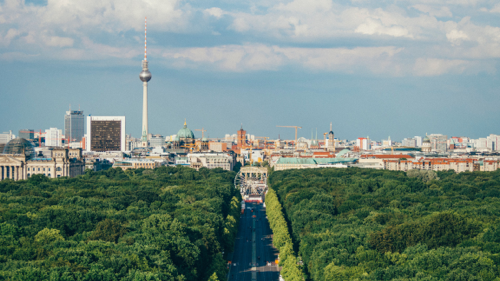 The world after Merkel. Worldwide politics are in a far different state from when Angela Merkel took office in Germany 16 years ago. If we take a look at the relationship between Europe and the US, for example, we see how years of challenges, China, Russia and the steady decline of trust in America have weakened it. But, what role did the German Chancellor play in all of it? As her party narrowly loses the elections to the Social Democrats, Bojan Pancevski takes a closer look into how Merkel is perceived internationally, further analysing her changing views and character over the years.