How mammals conquered the world after the asteroid apocalypse | Curio

How mammals conquered the world after the asteroid apocalypse 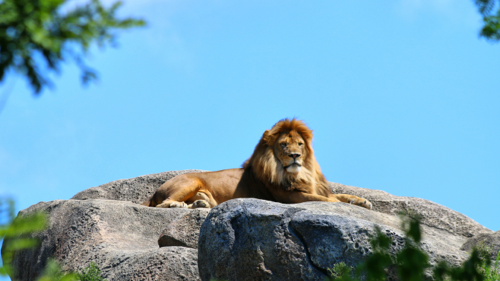 They lived in the shadows of the dinosaurs for millions of years. Textbooks often tell the most straightforward tale about the Age of the Dinosaurs, which ended in fire and fury after an asteroid's devastation. But the truth is considerably more complicated than that. Steve Brusatte explains some of palaeontology's most significant discoveries as the mystery unfolds about the mammals that endured extinction and persevered to form the thousands of species that thrive today. 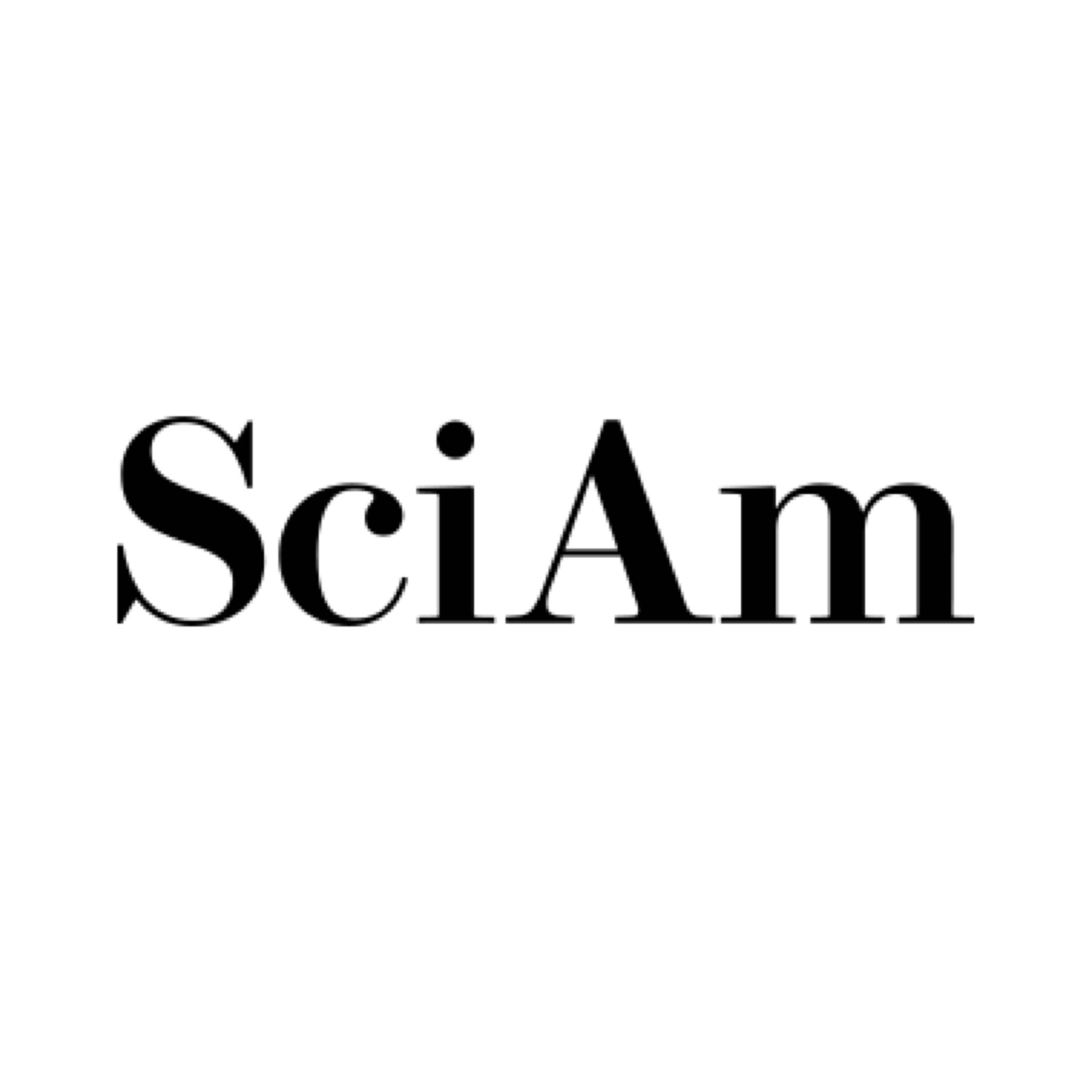