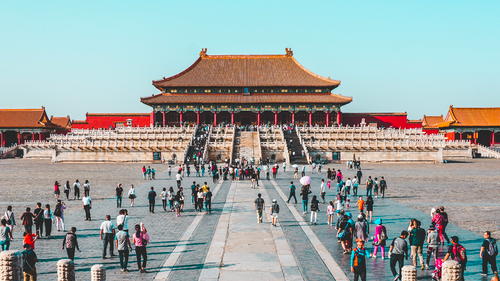 His power is only growing after ten years at the helm. From the outset of Xi Jinping’s reign, his targeting of all ranks of government officials had two purposes: eliminate corruption and eviscerate political rivals. Now, as China’s leader appears set for an unprecedented third term, the hunt for fugitives beyond the nation’s borders has accelerated. Edward White and Victor Mallet explore the upcoming crucial months in Chinese politics and which mean that “Xi’s campaigns, according to western government officials, have deployed a playbook of extralegal coercion and covert overseas missions, including kidnappings, to compel fugitive Chinese political and business elites — and their families — to return from foreign soil.”