Inside the Brexit deal: the agreement and the aftermath | Curio

Inside the Brexit deal: the agreement and the aftermath 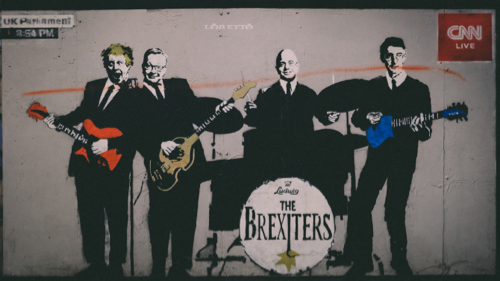 Negotiators on both sides reveal what really happened. Between the United Kingdom and the European Union, who 'won' Brexit? Well, if these early days into their new relationship are anything to go by, it's safe to say that none of them. While many were promised a deal that would honour the referendum and keep trade virtually intact, the reality has been quite different, leaving citizens to wonder: what really went down in the last four years of negotiations? A group of Financial Times' journalists on both sides of the English channel tell us the striking inside-story. "In the final call on Christmas Eve to seal the deal, the mood was almost elated. Johnson, speaking to von der Leyen from Downing Street, paid tribute to the exhausted teams led by Barnier and Frost. 'Where is David?' he asked. 'I’ve got him here,' said von der Leyen, turning the camera to show the UK negotiator. The subsequent picture of an elated Johnson, thumbs aloft — which appeared across the world to indicate the deal was done — was actually the prime minister’s delight at seeing Frost."