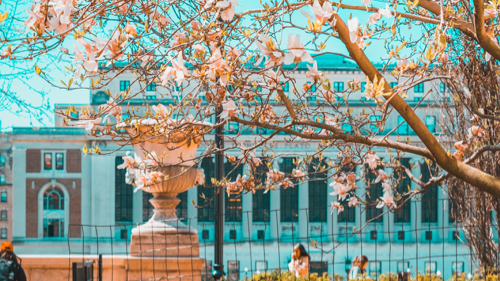 Jennifer Levitz and Melissa Korn's book on college entry bribes only touches the surface. "Over the past decade, the US Department of Justice says Singer offered much more to at least 30 wealthy couples, from the actress Felicity Huffman to the corporate attorney Gordon Caplan and to the social impact fund manager Bill McGlashan. McGlashan is fighting the case, pleading that he made a $50,000 donation but paid for "legitimate college counselling" and did not understand that Singer's approach involved bribery." Andrew Jack, the Global Educations editor of the Financial Times, comments on Levitz and Korn's new findings.