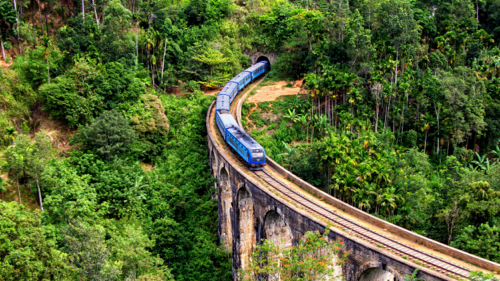 It's still unclear whether the government will survive. After 26-years of devastating civil war, which resulted in an economic boom, in 2009, Sri Lanka was supposed to emerge as a success story. It looked that way for over ten years, but all their progress is now in jeopardy. In May 2022, Sri Lanka became the first country in the Asia-Pacific in two decades to default on overseas loans worth billions. With rising inflation and the aftermath of the pandemic contributing to the economic and political churn in developing countries worldwide, Benjamin Parkin examines the political arrogance, mismanagement and corruption which led to the country's debt crisis.