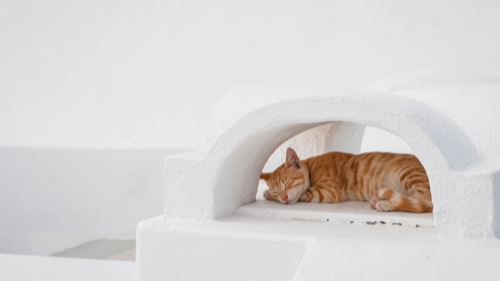 Is lack of sleep a political injustice? For Jonathan White, a professor of politics at the London School of Economics and Political Science and author of "The Meaning of Partisanship ", being on-call, out-of-sync, and underslept is not just personal but a pervasive political injustice. But, who will arrest the rising sleep inequalities of modern life if those suffering the consequences are too tired to do so? Here, White argues for bold change, explaining in detail some of the many consequences of sleep resynchronization, not only on a physical playing field but also on a political one.