What'd You Miss This Week: Retail isn’t for the faint of heart or public markets 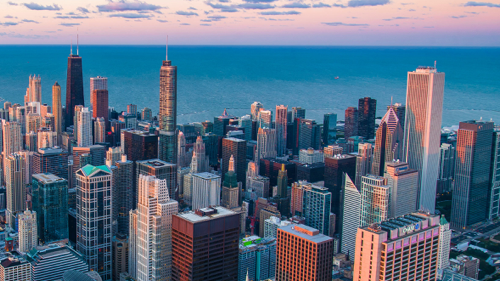 Fight for equal pay, change of guard at Under Armour and Mark Zuckerberg's Congressional testimony. This week, U.S. Women’s National Team soccer players Ashlyn Harris and Ali Kreeger sat down with Scarlet Fu to talk about their new partnership with luxury watchmaker TAG Heuer and their ongoing fight for equal pay. Then Caroline Hyde spoke with Under Armour CEO Kevin Plank and its current President, COO, and incoming CEO Patrik Frisk about why the change in leadership would not mean a change in strategy at the sportswear brand. Marc Cooper, the CEO of PJ Solomon, joined to discuss the decision by Hudson’s Bay to go private and why the $1.45 billion deal is a good one for the Canadian department store chain. And Katharina Pistor, a comparative law professor at Columbia Law School and the director of the Center on Global Legal Transformation at Columbia, came on to talk about Mark Zuckerberg’s Congressional testimony and what about Libra most concerns her.

From What'd You Miss This Week