The 72 hours that shook Kenosha and stopped the NBA 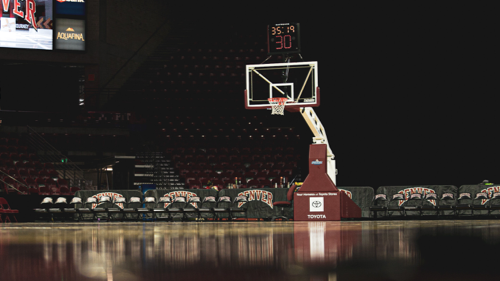 The athlete's protest ignited action spanning four professional leagues, calling for racial justice and political change. After the police shooting of Jacob Blake in Kenosha, Wisconsin, NBA players decided it was no longer enough to protest while playing. It was time to protest by refusing to play. Then, other leagues followed suit. Ben Cohen, Andrew Beaton and Louise Radnofsky report on the event's significance for The Wall Street Journal.