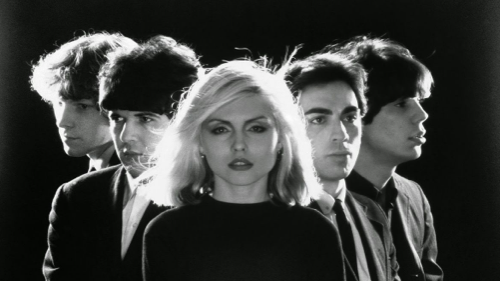 Songwriters deprived of touring revenue are cashing in their back catalogues — will it pay off? "As artists starved of touring income because of coronavirus pandemic restrictions cash in on old classics, there are plenty of takers. According to music industry sources, the feeding frenzy for publishing rights has effectively doubled the value of such catalogues in the space of five years. Huge pools of money, which normally find a home in assets such as property or infrastructure, are backing companies such as Hipgnosis, Round Hill Music, Primary Wave and Concord." Nic Fildes explores. "Major labels argue that the relationship between publishing and recorded music is symbiotic; the money generated from popular old songs is ploughed back into discovering the future hits. But some industry heavyweights believe the billions being spent by Hipgnosis and its rivals will undermine that structure. Masuch, who led the relaunch of BMG after the original label was merged with Sony in 2004, says: 'This tears the whole industry apart.' He believes the pressure brought to bear by focused rivals will push the industry to become more “boring” by focusing on efficiency and reliability, and allowing small labels or artists to break themselves. 'This change will be more fundamental than anything that happened over the past 20 years,' he says."