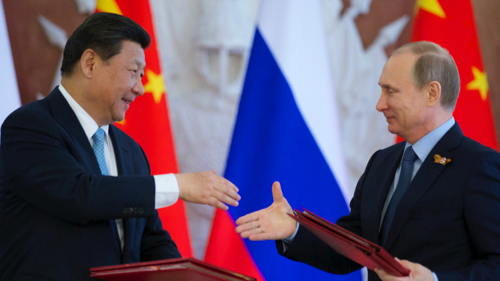 The book examining impending "democratic recession" and how the rise of the autocrat can be prevented. When one of Ernest Hemingway’s characters was asked how he went bankrupt, he replied: “Two ways . . . gradually and then suddenly.” Larry Diamond, one of America’s foremost political scientists, believes the same goes for global democracy, including in America. Edward Luce, writing in the Financial Times in June 2019, presents Larry Diamond's book, "Ill Winds".