Lesbianism (!) at the Convent | Curio

Lesbianism (!) at the Convent 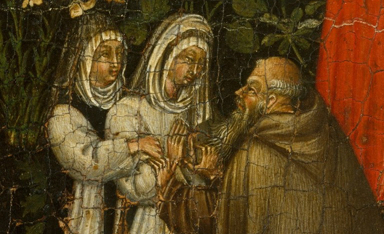 Mother Superior Benedetta Carlini was a well-respected nun in seventeenth century Italy. That is until the revelation that she was having sexual relations with another woman at the convent had her hard- earned but fragile status taken away. Hannah Steinkopf-Frank, writing in JSTOR Daily, details the transgressive life of a remarkable woman, and speaks to Judith Brown, a historian who faced obstacles of her own when writing her 1986 book ‘Immodest Acts: The Life of a Lesbian Nun in Renaissance Italy’. 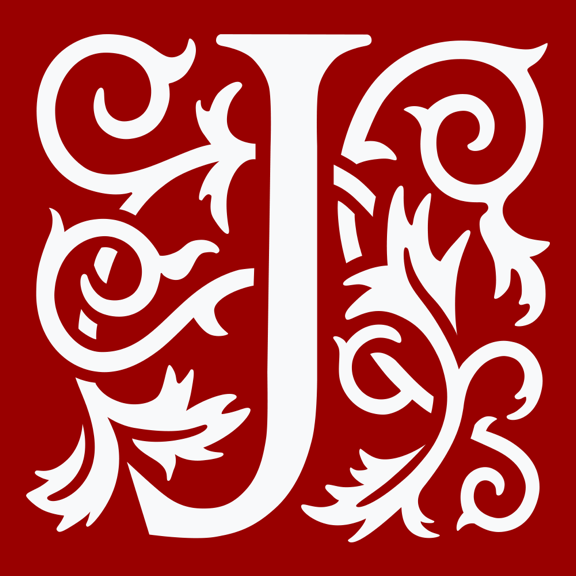