The hunt for the next blockbuster manga | Curio

The hunt for the next blockbuster manga 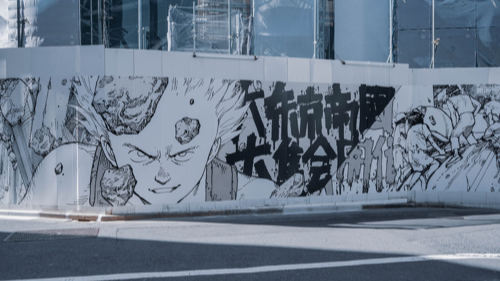 With Japan's biggest comic in a decade nearing its end, publishers are hungry for a new monster hit. Attack on Titan, Hajime Isayama's gory epic, will be ending at some point in 2020, thus putting an end to one of the most successful Japanese mangas in history. After having been saved by its success upon release, its publisher Kodansha is now preparing for what's next. However, as Joshua Hunt details in Bloomberg Businessweek, there are no guaranteed winners in this industry, and a global appeal is vital.