Social media are turbocharging the export of America’s political culture 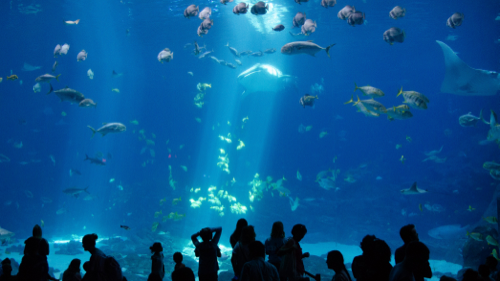 Movements like BLM have spread as far as South Korea. "According to Whitney Phillips, a media researcher at Syracuse University in New York, America’s role in shaping political debates comes not just from the norms it promotes. It also 'flows from its cultural production — the actual stuff of media and memes', she writes in 'You Are Here', a new book examining global information flows. One reason America’s influence is greater now, she says, is that 'social media is global. And there are way more people outside the United States who use Facebook than in the United States.'"