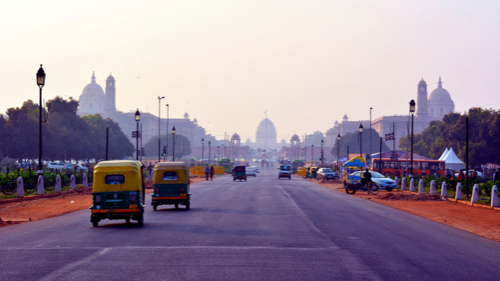 Is the nation reclaiming its historic political role? India was once a major power located at the fulcrum of Asia. Now, with its widening foreign policy, it is now a welcomed political partner for the United States. But, unlike history, this time India's advancing its own interests instead of being a vessel of another country's empire. C. Raja Mohan, director of the National University of Singapore's Institute of South Asian studies, takes an in-depth look at India's historical roles as a major political influencer in Asia and predicts what might happen as they become a dominant force again.