How the west unleashed ‘shock and awe’ on Russia | Curio

How the west unleashed ‘shock and awe’ on Russia 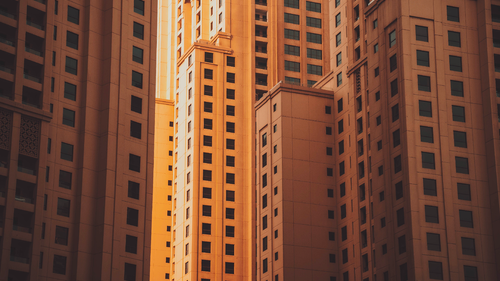 Will sanctions placed on the nation's Central Bank mark a historic shift in foreign policy? In the aftermath of the Cold War, many believed that globalisation would become a barrier to conflict. However, today's weaponisation of finance has demonstrated that instead, it's become a new battleground with profound implications for the future of international politics and economics. America's capital markets are the deepest in the world, with US Treasury bonds acting as a backstop to the global financial system. As a result, it is challenging for anyone to operate if they are cut off from the US dollar. Therefore, Valentina Pop, Sam Flemming and James Politi examine the potentially chilling impact of such actions on Russia and what it could mean for the country going forwards.