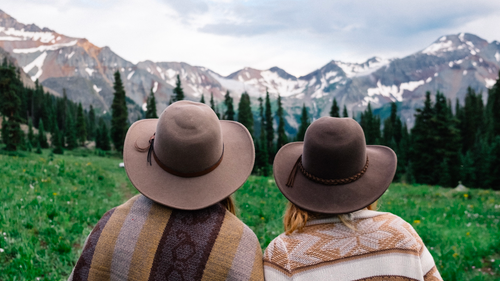 Why sex positivity and growing up is not a sin. According to some Christian cultures, pre-marital sex should be considered vile, profane and disrespectful (among many other negative adjectives). However, it's an entirely different story after marriage, resulting in a rollercoaster of emotion for thousands of people. In this edition of Culture Study, Anne Helen Petersen uses the much-anticipated YouTube video detailing how one of the Baylor twins lost their virginity, to explain the importance of sex positivity and ending the cycle of shame. 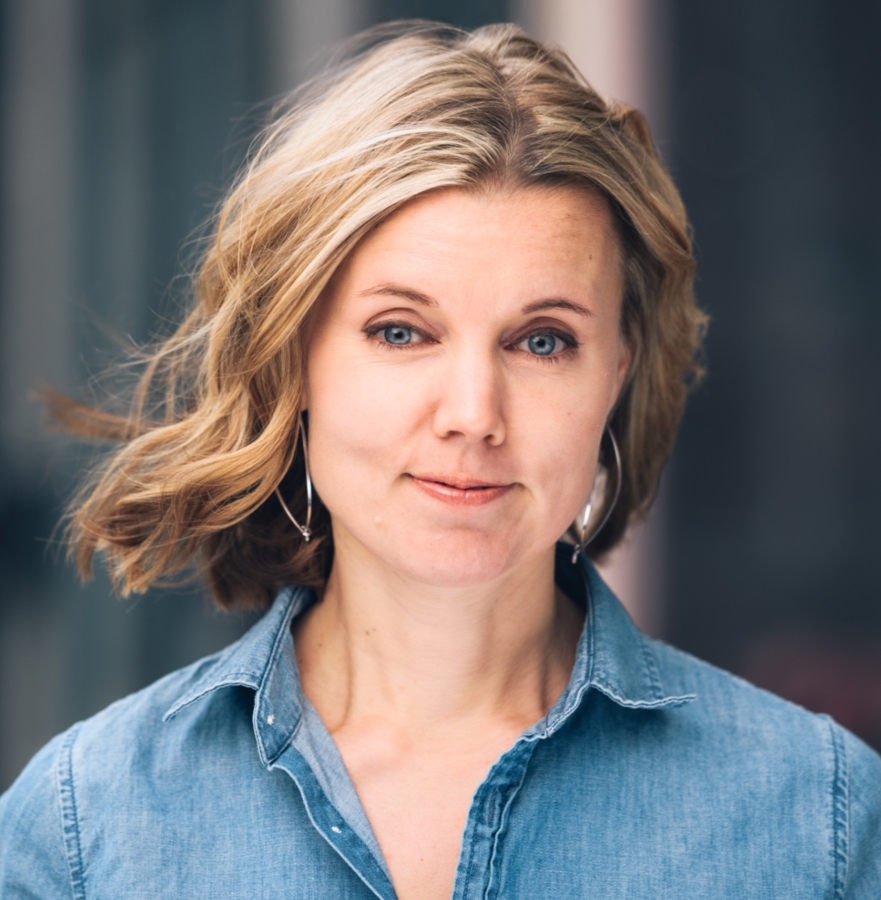