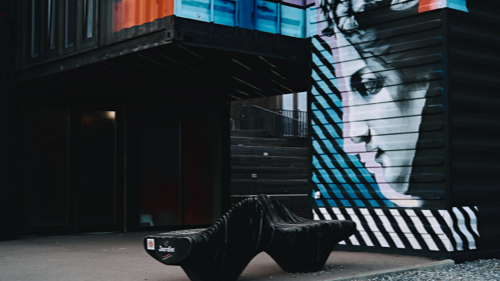 UBI is dead; long live guaranteed income. The idea of “just giving people money” has been a hot topic since some of the biggest tech entrepreneurs, such as Mark Zuckerberg and Jack Dorsey, proposed a universal basic income (UBI) to solve the job losses and social conflicts their companies created. But recently, this conversation has changed, and the core of the idea has switched to address economic and racial injustices. Will it work? Eileen Guo explores how the pandemic took UBI out of Silicon Valley’s hands — and turned it into something far more radical.