How Roblox became a playground for virtual fascists 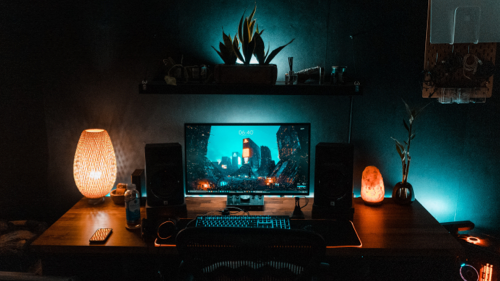 Gaming culture could become a breeding ground for white supremacy. Thousands of players flocked to a digital world filled with draconian rules, slavery, and anti-Semitism - and tested how far “just a game” can go. But what is often overlooked is how these communities shape who young players become? Extremists are using video games and gamification tactics to target vulnerable individuals into joining their ranks. Cecilia D'Anastasio explores how Roblox was used as a force for radical recruitment and what is being done to tackle these individuals. “'It’s the same thing you see in relation to alt-right recruitment,' says Rachel Kowert, the director of research at Take This, a nonprofit that supports the mental health of game developers and players. “‘And they play video games’ or ‘And this happened in video games.' It’s harder to pin down because.' There’s a line of research talking about how games are socially reinforcing,' she says. 'There’s this process of othering in some games, us versus them. All of these things do seem to make a cocktail that would be prime for people to recruit to extreme causes. But whether it does or not is a totally different question. Because nobody knows.'”