Arcane, hereditary, all-male — and at the heart of British democracy | Curio

Arcane, hereditary, all-male — and at the heart of British democracy 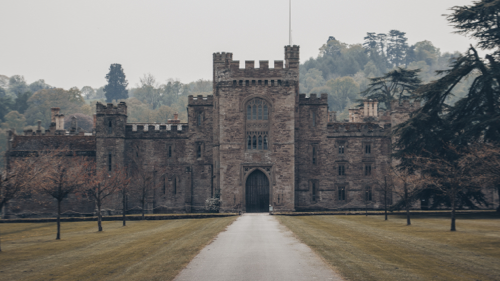 The mad world of peerages. Despite being the overlooked side UK's democracy, there is an intricate mass of historical rules that govern the House of Lords and impact the nation's politics. George Parker explores the Remarkable tale of how the aristocracy found a place at the heart of British democracy, and how a small blue-blooded band of modern peers still cling on to power in the House of Lords. Here, he reveals how "the survival of 92 hereditary peers as lawmakers in 21st-century Britain is a testament to the durability of the aristocracy and an apparently innate sense of how to bend the will of the state to their own advantage."