Mystery of Cahokia – why did North America's largest city vanish? 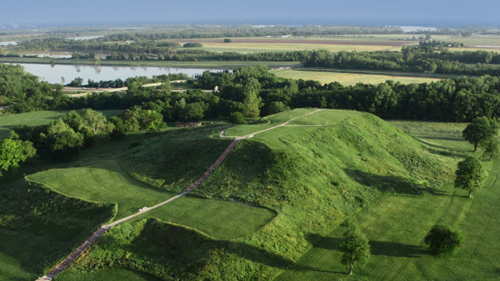 Long before Columbus reached the Americas, Cahokia was the biggest, most cosmopolitan city north of Mexico. "Cahokia was a sophisticated and cosmopolitan city for its time. Yet its history is virtually unknown by most Americans and present-day Illinoisans. It is one of many stories that have been bypassed in favour of the shopworn narrative – reinforced in literature and a century of American cinema – of Native Americans as backward and primitive." Lee Bey for the Guardian, about this mysterious lost city.