Will the coronavirus crisis rehabilitate the banks? | Curio

Will the coronavirus crisis rehabilitate the banks? 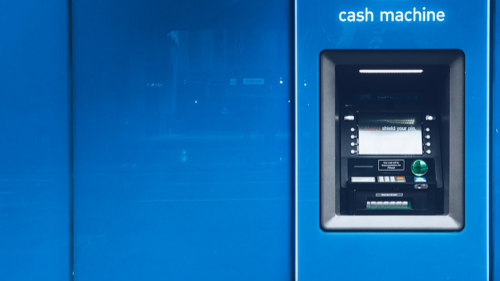 Responsible for the 2008 crash, now they're asked to funnel stimulus money to companies and individuals. "As coronavirus rages and brings the global economy to a near standstill, bankers are once again roaming the corridors of power. In early March, Donald Trump summoned the chief executives of Bank of America, Citigroup and other large lenders to the White House, while Rishi Sunak, the UK chancellor, has held meetings and calls with their counterparts in Britain." David Crow, Stephen Morris and Laura Noonan, writing in the Financial Times, report.