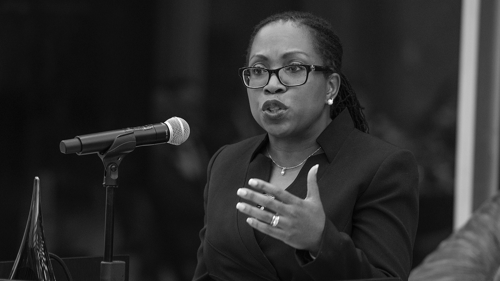 She will be sworn in when Justice Stephen G. Breyer retires this summer. Judge Ketanji Brown has risen through America's elite legal ranks to make history by becoming the first Black woman to sit on the Supreme Court and only the eighth person who is not a white man. It's a milestone that should have happened generations ago and is a massive leap in the right direction toward ending the systematic racism that is prevalent in America. However, not everyone is celebrating; Mike DeBonis and Seung Min Kim report on the aftermath of the result, including the polarised reception in the Senate and Republican opposition due to her "judicial philosophy".