Lebanon: a nation brought to its knees | Curio

Lebanon: a nation brought to its knees 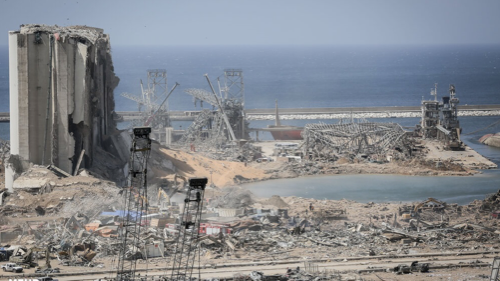 The country was already reeling from an economic and financial crisis before the massive port explosion. Lebanon is a country marked by trauma. Between 1975 and 1990, its civil war brought carnage to the capital city Beirut, and attempts to rebuild it after that were tainted by severe political instability. The explosion on the 4th of August 2020 has left many Lebanese feeling this is the last nail in the coffin for a nation desperate for change. Financial Times' International Affairs Editor, David Gardner, comments.