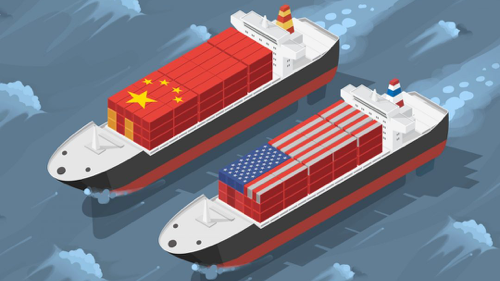 For the past 40 years, the US and China have embraced globalisation, based on understandings of how the other would behave. But in the wake of the constitutional change allowing Xi Jinping to rule China for life, and the tariffs on imported steel and aluminium announced by Donald Trump, In March 2018, Gideon Rachman examined in the Financial Times whether existing assumptions have been shattered, leaving the world in a potentially explosive situation.