Shinzo Abe and his struggle with Xi Jinping | Curio

Shinzo Abe and his struggle with Xi Jinping 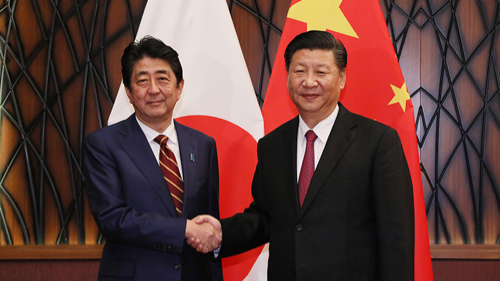 Gideon Rachman: the outgoing Japanese prime minister was right to reject appeasement. "During the Xi era, it has become clear that China is intent on becoming the dominant power in Asia — and, perhaps, the world. Worryingly for any government in Tokyo, modern Chinese nationalism is suffused with anti-Japanese sentiment — dating back to Japan's invasion and brutalisation of China in the 1930s." Here, the Financial Times' Chief Foreign Affairs Commentator analyses.