How the wellness industry turned its back on COVID science | Curio

How the wellness industry turned its back on COVID science 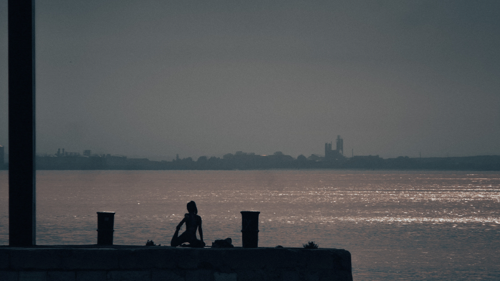 Chakras, crystals and conspiracy theories. Its leaders increasingly promote vaccine scepticism, conspiracy theories and the myth that ill people have themselves to blame. But how did the culture surrounding self-care become so paradoxical? Sirin Kale explores conspirituality and the cult behaviour of modern wellness and how the pandemic has exposed its toxic culture that had managed to fly under the radar. "'This community feels like they are being victimised, but they are not victims. They are privileged, well-off people with choices." Carr is British-Turkish and takes umbrage with how the community co-opts the language of human rights to advocate against vaccines. "That makes me crazy," says Carr. "To portray vaccines as against human rights... I come from a country where human rights are constantly being diminished.'"