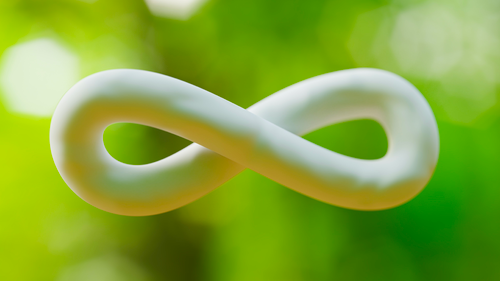 Whether we want the metaverse or not, history suggests we’ll end up in it. Henry Mance interviews Nick Clegg through Meta’s anticipated version of the “future of the internet.” Here, Mance discovers how Britain’s former deputy PM became the company’s mouthpiece and reveals what he has accomplished for the embattled tech company formerly known as Facebook. “Meta’s critics say that Zuckerberg’s dominance as founder, chief executive and chairman prevents meaningful change. Clegg insists there is “a very open and intellectually combative culture. It’s not a royal court. In the end all the big decisions will be taken by [Zuckerberg]. I know there’s a caricature that somehow he’s sitting there on his silk-embroidered throne, instructing his minions to do X, Y and Z. It’s not the way it works at all.” Do people raise their voices? 'I don’t raise my voice anyway, but you bet we can have disagreements.'”