What animals think of death 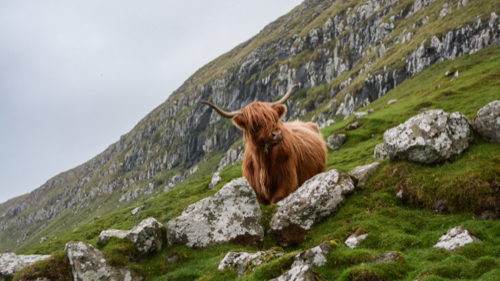 We’re not the only species to wrestle with the concept of morality. Having a concept of death, far from being a uniquely human feat, is a fairly common trait in the animal kingdom. We’re not the only beings with a concept of mortality. Susana Monsó argues that we need to rethink human exceptionalism and the disrespect that comes with it. “It’s true that many, if not most, animals come with a hard-wired tendency towards necrophobia, which is a stereotypical aversion to corpses that is not mediated by a concept of death. This means that most animals are disgusted by the smell or the appearance of corpses, even if they do not understand what a corpse is. This unlearned aversion serves an important protective function for the organism, since dead bodies are a paradise for pathogens. Could it be the case, then, that thanatosis works by activating the predators’ necrophobia? This would again mean that it would not give us any evidence of the predators’ possession of a concept of death, since it would simply exploit predators’ non-conceptual and innate aversion to corpses.”