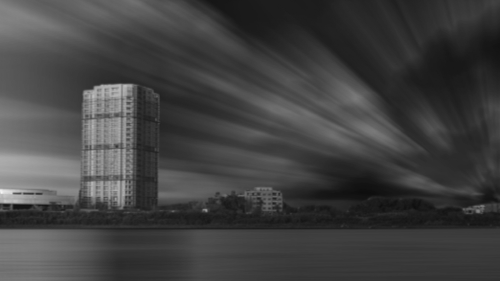 Why Sudan is facing a multibillion-dollar bill for 9/11. 20 years on, the families of some of the victims are still fighting for compensation from those killed in the attacks. But is Sudan, a country devastated by nearly three decades of economic sanctions as punishment for human rights abuses and supporting terror, really a suitable target? In this insight into the country's stained past with terror groups, Sudanese born journalist Nesrine Malik explores whether its terror links in the early and mid-90s amount to direct responsibility for the September 11th attacks. Here she explores how these ties continue to affect ordinary Sudanese people and voices concern that justice for one will come at the expense of the other. "For the fledgling government in Sudan fighting the case, the fruits of the removal from the terror list cannot come fast enough. There are several little fires burning at its feet, each with the potential to engulf it. Queues for petrol snake through entire neighbourhoods. Power cuts are a daily occurrence. In the first quarter of 2021, inflation reached a record 341%, behind only Zimbabwe and Venezuela. Protests are beginning to flare up again. The dividends of the revolution are becoming harder and harder to believe in."