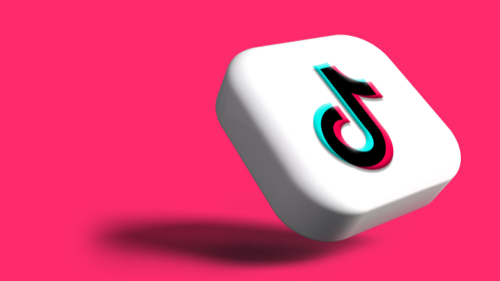 Meta might be the current punching bag, but is its rival a real threat? In a tactic that's commonplace in political spheres, Meta is paying one of the biggest consulting firms in the United States to run a nationwide smear campaign against their rival TikTok. The firm, Targeted Victory, undermined the popular app by portraying it as a danger to American children, amplifying negative coverage and highlighting real concerns about the lack of algorithm transparency. When Facebook is under immense pressure to win back young users, Taylor Lorenz and Drew Harwell investigate the extent of this campaign and Meta's involvement.