Olivia Colman: ‘I’m slightly in love with the Queen now’ 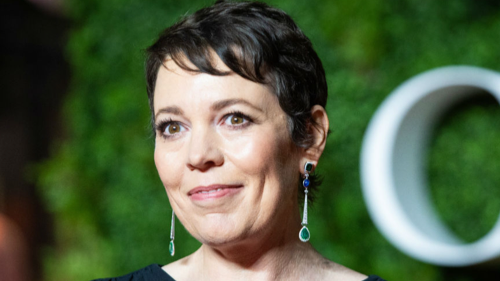 The star of "The Crown" on portraying the monarch and sparring with Gillian Anderson. Olivia Colman has been around in the UK's entertainment industry for decades, but the role that sky-rocketed her career was that of Queen Anne in Yorgos Lanthimos' "The Favourite", for which she won the Academy Award for Best Actress in 2019. More recently, she's gathered acclaim for her portrayal of another monarch, Queen Elizabeth, in Netflix's hit show. With the fourth season, and Colman's last, released in November 2020, she talks to Emanuel Levy in the Financial Times about her experiences on set, and why she had the time of her life doing it.