No escape from Guantánamo | Curio

No escape from Guantánamo 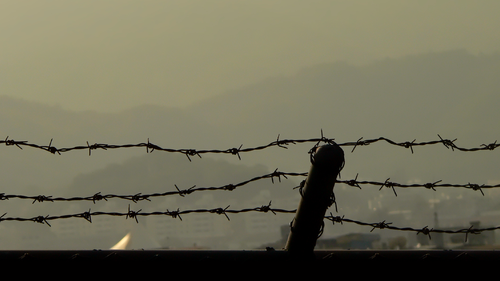 5,500 miles and seven years away, he still felt like a prisoner. Hisham Bin Ali Amor Sliti is one of the hundreds of victims from the U.S. government's darkest chapter. In 2002 he was falsely imprisoned in Guantánamo Bay, and 12 years later - after being tortured and deprived of public exoneration - he was released without charge and abandoned in Slovakia, having never lived there and knowing no one. Twenty years after his initial arrest, Abigail Hauslohner meets with Sliti and brings to light his struggles forging a new life surrounded by poverty, battling chronic health issues at the hands of a mistake the U.S. government refuse to rectify.