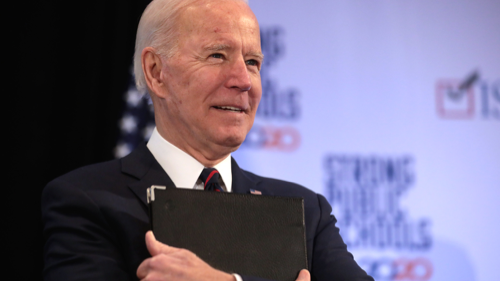 Edward Luce: the pandemic and recent attack on the US democracy will shape the 46th presidency. "Mr Biden has inherited the whirlwind. Does he have the ability to exploit it? His address will not go down as one of America’s great inaugural speeches. But he spelt out the way in which he plans to advance his agenda. The basic core is civility. At another time, such boilerplate language might prompt narcolepsy — particularly coming from Mr Biden. But in the wake of the January 6th assault on Capitol Hill — and the fact that more than a third of America believes he is an illegitimate president — Mr Biden’s hand of friendship is also a weapon." The Financial Times' US National Editor reflects.