The one-eyed African Queen who defeated the Roman Empire 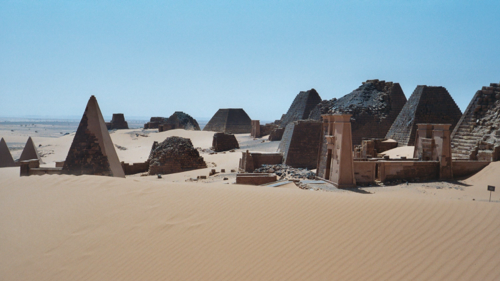 She secured one of the best deals in history. How? Queen Amanirenas of Nubia, who lived from 40 BC to 10 BC, used her tactical prowess to oust her Kingdom of Roman rule to become one of the era's most feared and respected leaders. Adhiambo Edith Magak tells the fascinating and overlooked tale of the one-eyed African Queen. She reveals how her fighting spirit is a powerful example of "just how long people have been overlooked and underestimated because of gender, race and disability — in this case, underestimated at her enemies' peril."