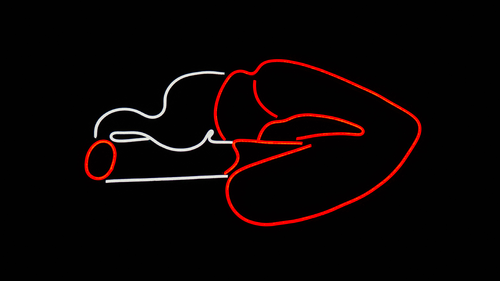 Is modern feminism a good use of anybody's time? Multiple versions of feminism have occupied American media for decades: girl power, girlboss-ism and even #MeToo. Although Lily Meyer has encountered misogyny, the idea of being told how to be free irritates her. In this review of Amia Srinivasan's debut essay collection, "The Right to Sex", Meyer discusses the ways mainstream feminism wields its power, including the skewed and racialised pyramid of gender advance and the idea of compulsory heterosexuality. 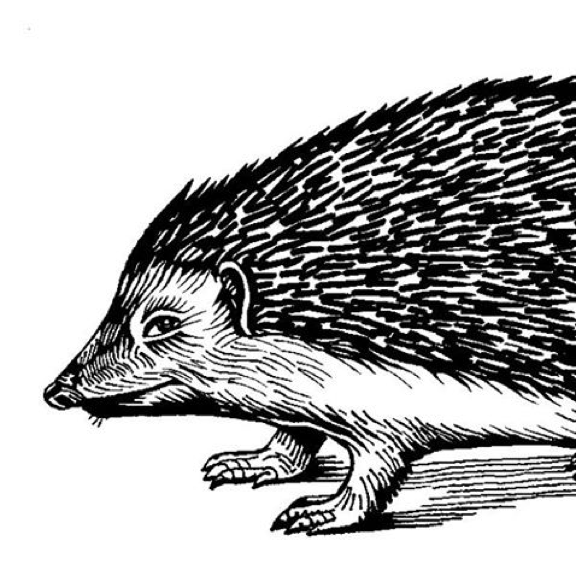