The perils and pitfalls of building multiracial democracies | Curio

The perils and pitfalls of building multiracial democracies 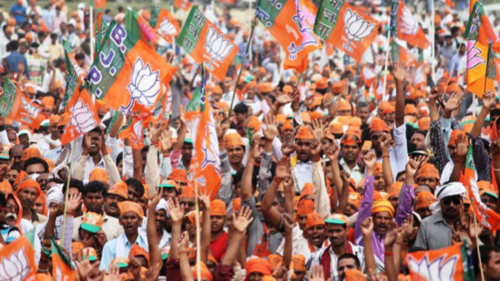 Managing ethnic, religious and cultural tensions is a challenge for countries all over the world. "America is the first real experiment in building a large, multi-ethnic, multicultural democracy. And we don’t know yet if that can hold," said Barack Obama in an interview about his book, "A Promised Land". These particular sentences called Gideon Rachman's attention, and in his Financial Times' column, he looks at different examples around the world of ethnic and cultural tensions within democratic structures, offering us an idea as to why the former US president might be onto something.