Apple at $3tn: the enigma of Tim Cook | Curio

Apple at $3tn: the enigma of Tim Cook 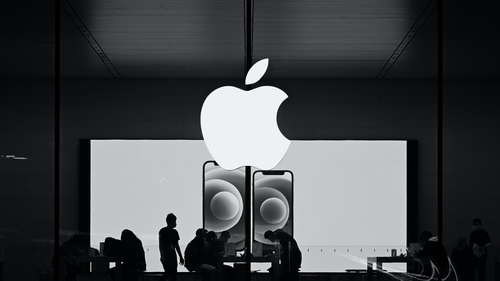 Is the CEO not getting the recognition he deserves? When Steve Jobs passed away in 2011, it was believed that Apple would crumble. The scepticism was pervasive, but few predictions have ever been so wrong. Thanks to the smartphone era that Jobs set in motion, Apple's triumph over the last decade has been unparalleled, with its market value growing by more than $700m a day until it hit the $3 trillion mark in 2022. Tim Cook's legacy is set in stone, but he lacks the 'magic moment' that propelled his predecessor into stardom. Patrick McGee looks back at his unparalleled success taking over the position as Apple's CEO, analysing how he managed to revolutionise how the company is perceived in the eyes of investors and his keen sense of where Apple fits in the booming technology landscape.