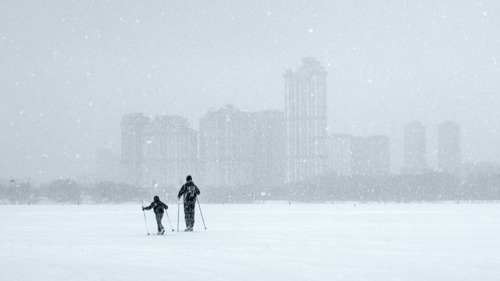 The many intricacies of solo parenting. After becoming an 18-year-old father, Kern Carter couldn’t be there for his baby and left for university. Twelve years later, he became her sole custodian.  In this heartwarming personal reflection, Carter contemplates the challenges facing him as a solo dad, navigating the highs and lows of his daughter’s adolescence and their complex family dynamic. “Inside though, the truth is I had no idea whether or not I was making the right decision. It’s not like a had a great track record. The apartment debacle was still fresh in my mind, and this school thing was the most significant decision since then. So while Krystasia complained to my mom about me messing up her life, I crossed my fingers and prayed. Literally. I really did pray to God that this would work.”