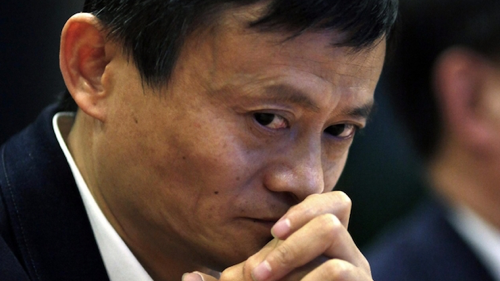 China has only one leader. Jack Ma built a technological empire through Ant Group, rivalled only by the likes of Bezos or Zuckerberg. In this feature, Keith Zhai, Lingling Wei and Jing Yang charter Ma's success to rival tech giants to his forceful downfall. China's technological rise was once seen as a proud moment for Xi Jinping's Communist Party, but now Beijing has cracked down on the country's private sector, with fines issued to Ma’s company, as well as firms including ride-hailing giant Didi and TikTok owner ByteDance. Ma's fall from grace is a lesson for other rising Chinese tech companies.