The myth of Westernisation 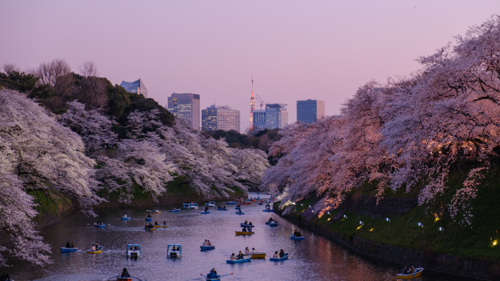 How the pragmatic curiosity of Japan was mistaken as Westernisation. Jon Davidann analyses how a false yet influential narrative overlooked the intelligence of a country that built its national strength to ward off Western power and why it illustrates the chasm between Western thinking about Japan and the Japanese themselves. "The Japanese and many other non-Westerners, however, saw their options as not nearly so binary. Western capitalism proffered by businessmen, for instance, offered riches to the winners and promised to accelerate their development, a promise that in the Japanese case worked; but rarely did development on the Western model go so well in other non-Western countries. As attractive as economic growth was, other parts of Westernisation were equally repellent. Foremost among them was a pervasive fear that Western values abetted by Western imperialism would destroy non-Western national cultures, themselves mythic but extremely powerful."