Michael J. Fox: ‘Every step now is a frigging math problem, so I take it slow’ | Curio

Michael J. Fox: ‘Every step now is a frigging math problem, so I take it slow’ 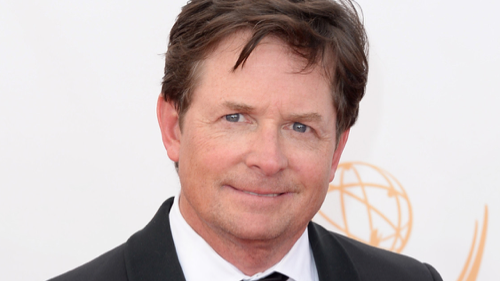 "My kids found a picture of me from 1983 with Eddie Van Halen, and I thought, what a cool life I’ve lived." After living with Parkinson’s for 30 years, the actor still counts himself a lucky man. Talking to Hadley Freeman from the Guardian, he reflects on what his diagnosis has taught him about hope, acting, family and medical breakthroughs. "Another factor that has helped is the wealth Fox reaped when he was younger, not least from Back To The Future. But he nearly wasn’t in that film at all. Eric Stoltz was originally cast as Marty McFly, until director Robert Zemeckis realised Stoltz didn’t have what was later described as 'the screwball energy' Marty needed, and he knew which actor did. Fox has never resented being so defined by one film, but for a long time he was bemused by Back To The Future’s impact. 'It’s only recently that I’ve begun to understand it. I showed my son Sam movies from that time which I loved — 48 Hrs, The Jerk — and he didn’t get them. But if you show a kid today Back To The Future, they get it. It’s this thing that’s timeless, which is ironic because it’s about time,' he says."