‘A win for Pakistan’: Imran Khan gambles on Taliban ties 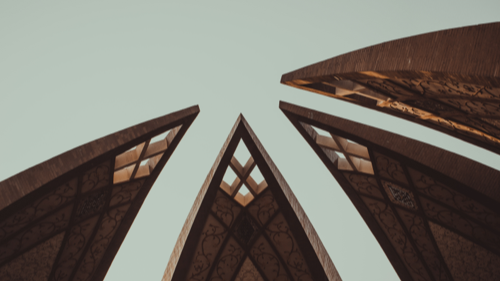 Afghanistan's takeover has caused major issues for the neighbouring country. Islamabad’s aim to re-establish its strategic role in the region could be undermined by support for the Islamist government in Kabul. Stephanie Findlay looks at the stakes of Prime Minister Imran Khan's strategic gambit to support the Taliban; his aspiration to make Pakistan a bridge in the region for the world’s great powers risks creating a new wave of Islamist extremism.