‘Most Americans today believe the stock market is rigged, and they’re right’ 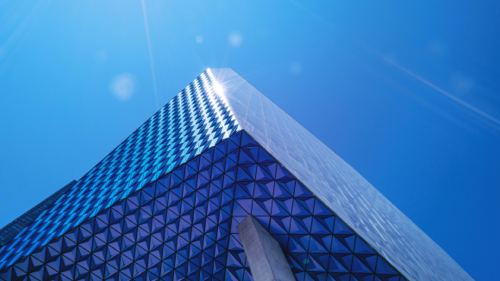 Evidence shows insider trading is everywhere. Those with a basic understating of U.S. insider trading rules usually believe that it’s illegal for insiders to trade using nonpublic information. But, it’s an open secret on Wall Street that insiders trade on what they know. Liam Vaughan explores several lines of research that look for evidence of potential insider trading, in hopes of providing insights into ways of tackling this economically damaging behaviour. Here, he reveals why the U.S. government is doing more. “Unusually for a federal crime, there’s no standalone offence for insider trading. Instead, the notion that it’s illegal came into widespread acceptance only in 1961, when the SEC charged a stockbroker, Robert Gintel, with securities fraud for selling shares in an aviation company after getting wind of an impending dividend cut.”